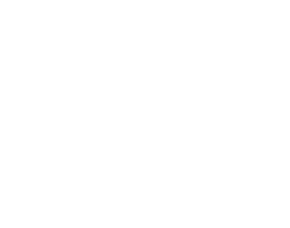 In 2016, the Austin Independent School District (AISD) was awarded a three year, $1.75 million grant from the W.K. Kellogg Foundation to strengthen family-school partnerships at up to 15 elementary schools. The primary objective of the Families as Partners program is to build authentic, trusting relationships between school staff and parents to more effectively support the success of students. One initiative of the program is to enhance the capabilities, connections, cognition, and confidence of parents.

In 2018–2019, 61 parents participated in the parent champion initiative at 14 elementary schools. Parents became a champion in one of the following roles: literacy volunteer coordinator, technology support coordinator, social and emotional learning (SEL) coordinator, administrative assistant, English as a second language (ESL) coordinator, and refugee/newcomer ambassador. Parent champions received specialized training from district staff and community members, and then they shared their knowledge with other parents at their child’s school.

The primary responsibility of a parent champion was to work with community members as well as the school’s parent support specialist, parents, and staff to complete projects that increased parent engagement. At the same time that parent champions were training other parents, they also built their own capacity. They received ongoing, one-on-one training from a variety of specialists within the district—most notably, the parent support specialist at each of the participating schools.

Although 2018–2019 was the third and final year of the W. K. Kellogg Foundation grant, the Families as Partners program plans to continue the parent champion initiative in the 2019–2020 school year, with partial support from the Genevieve and Ward Orsinger Foundation. Program staff also plan to conduct follow-up interviews with previous parent champions to learn how parents have progressed personally, professionally, and as partners in their children’s education.